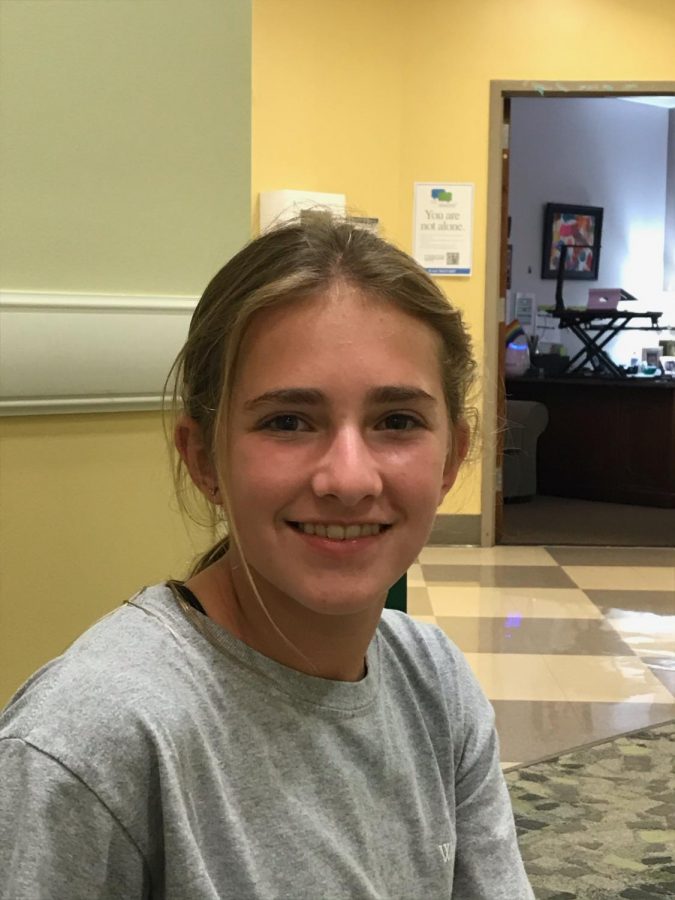 Although the cross country season has ended, that doesn’t mean we should forget about the strong athletes that ran countless miles in frying heat this fall. Specifically, one of the cross cats that stands out to us here at Westminster Paw Prints is 7th grader Luca Plyler. Between the highest girls score this season and helping the team to win 4th in State, Plyler certainly has left her mark on this year.

Even though her competitive scores can speak for themselves, Plyler likes to see her running as a hobby. “I’ve always liked running. I haven’t really run competitively, this is the first time I’ve ever done cross country, but I’ve liked running since I was little and I’ve always been good at it.”

“Good” is a bit of an understatement for Plyler, as she beat out her own grade and eighth grade in races. While John Roe has the fastest time this season, Plyler is one year younger and 1 minute 11 seconds away from his score on a recent meet. After such a great season, Plyler is looking forward to taking her running to the next level competitively, by trying out for the junior varsity team in high school and competing for Westminster again.

While cross country is a solitary sport, Plyler, like many other athletes, enjoys being part of a team. “It’s just really fun for me and I’m good at it. Also, I really like cross country because all my friends are there and [I] can just hang out with them and have fun.” says Plyler. This motivation is definitely relatable for many runners, as many students join cross country to be with friends.

Keep up the competition, Luca!